British and European Trucks of the 1970s 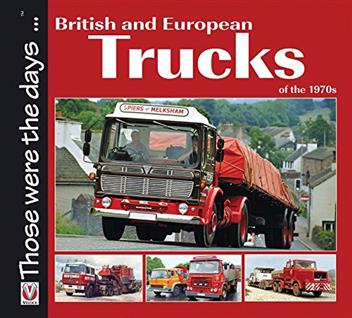 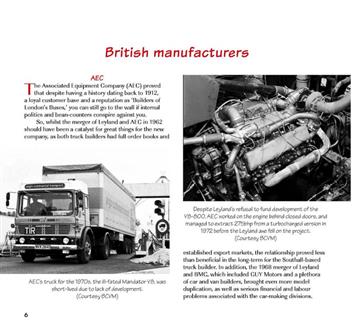 Stock image only. Actual cover art may differ.
The 1970s witnessed more changes to the trucking industry in Europe than any previous decade. Whilst European truck builders had been developing powerful vehicles capable of operating at between 35 to 38 tonnes gross vehicle weight (GVW), and equipped with comfortable sleeper cabs for long haul international journeys, in the UK the truck builders were playing catch up.

The '70s witnessed a number of amalgamations, mergers and take-overs that would change the face of the pan-European trucking industry. It saw the birth of the infamous British Leyland empire, which was to have far-reaching and disastrous consequences for all the manufacturers it engulfed. In the face of booming sales of European heavyweights, both Ford and Bedford launched heavyweight models aimed at this key sector, but like most other British truck manufacturers, it was too little too late ...

A unique account of a turbulent period in trucking history. 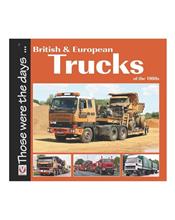 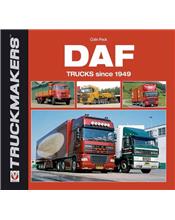 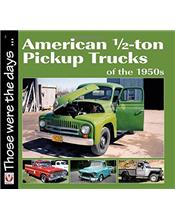 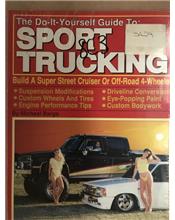 The Do It Yourself Guide To Sport Trucking
A$58.45
FREE SHIPPING
back to top