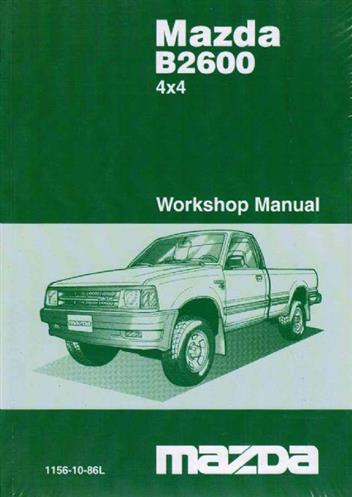 Please note: This manual DOES NOT cover the 2-Wheel Drive Version of the B2600.

Printed in Australia under licence with Copyright to Mazda.

Other titles in this set... 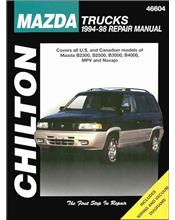 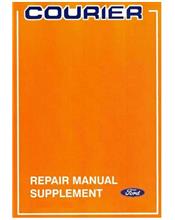 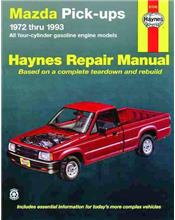 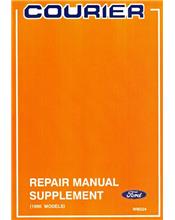 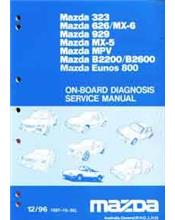 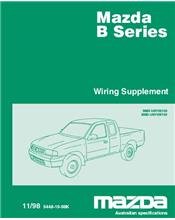