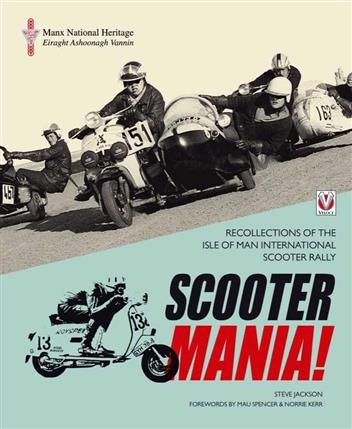 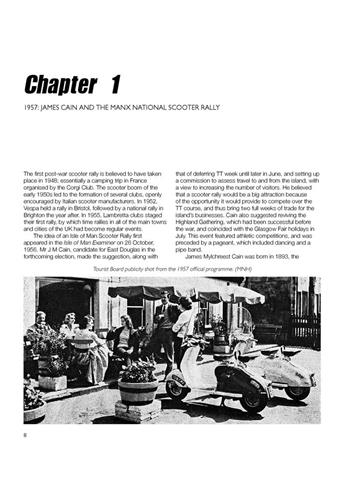 Stock image only. Actual cover art may differ.
At last! A year-on-year account of the Isle of Man International Scooter Rally, the brainchild of WWI veteran-turned-politician, James Mylchreest Cain. Following a fact-finding mission to Dusseldorf, accompanied by Peter Agg from Lambretta, the second Rally went International for 1958, and was to grow in popularity throughout the 1960s, attracting competitors from countries as far and wide as Australia, USA, Rhodesia, Germany, Italy, Sweden, Poland, Czechoslovakia and India.

In addition to gymkhana and endurance events, closed-road and circuit racing attracted fast men such as Neville Frost, John and Norman Ronald, Ray Kemp, Andy Smith, and Norrie Kerr. In 1971, the then chairman of the Tourist Board, Bill Quayle, declared that the annual Scooterist week was “the most important cog in the mosaic of Manx tourism.” The author’s access to personal photographic archives, and Manx Press pictures, combined with period reports and interviews with competitors, builds a unique reconstruction of a hugely successful event on the scootering sporting calendar: an event that was to endure for 20 years and attract thousands of spectators. 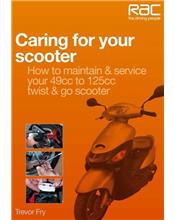 Caring for Your Scooter
A$32.10
FREE SHIPPING* 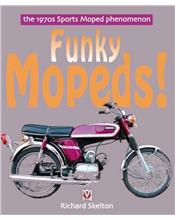 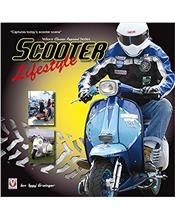 Scooter Lifestyle
A$48.76
FREE SHIPPING*
*FREE SHIPPING is available within Australia mainland and Tasmania only
back to top