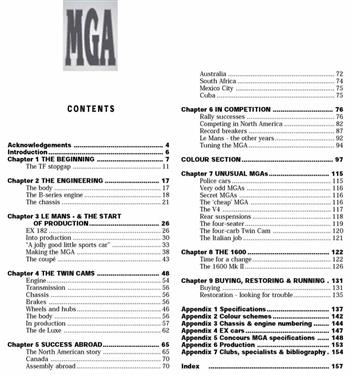 Stock image only. Actual cover art may differ.
This new book is the definitive study of the MGA, for the author has gone back to factory records and to the people who worked on the car in the 'fifties, to find out how it was conceived, manufactured and marketed.

Here is the real story of the MGA's engineering, body styling and every aspect of the car's development and production - including MG's strategy to beat its competitors.

In seven years of production, there were major successes and sad disappointments. The MGA was the car that was "right first time" and though the Twin Cam variant was a nightmare for the factory, it is now the most sought after model.

This book tells how the sleepy Thames-side village of Abingdon became a mass-production centre for the MGA, how the MGA became one of America's best-loved sports cars and how the MGA has become one of today's classic cars, cherished by enthusiastic owners all over the world.
Publisher
Veloce Publishing
ISBN
1845849620
ISBN-13
9781845849627
Format
Paperback, 160 pages
Published
2016
Categories
Transportation > Cars & Trucks > Makes and Models > MG 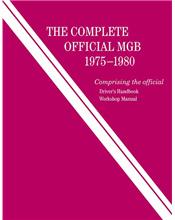 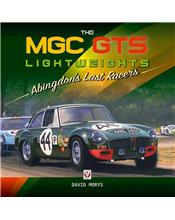 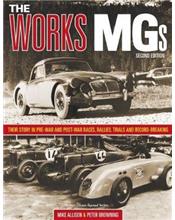 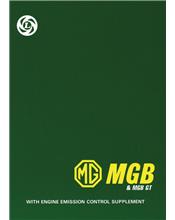 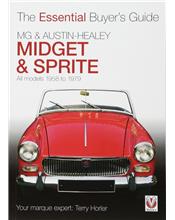 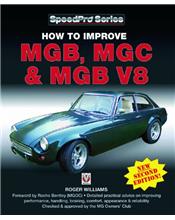 How To Improve MGB, MGC & MGB V8
A$73.99
FREE SHIPPING*
*FREE SHIPPING is available within Australia only
back to top