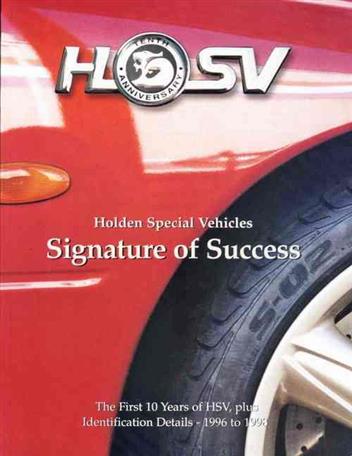 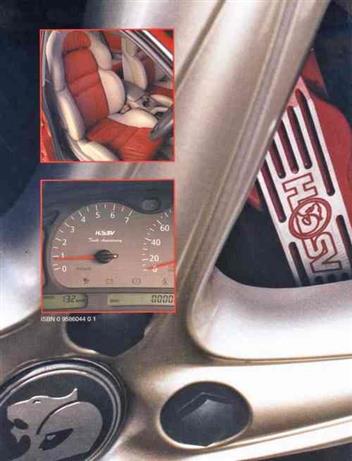 Stock image only. Actual cover art may differ.
HSV Signature of Success is the latest edition to this top selling series, with updated detailed history of the first 10 years of Holden Special Vehicles with model specifications and technical details.

Features include the people involved both recently and from the beginning, magazine article quotations and a thorough model index.

HSV Signature of Success also has information on the VS clubsport series 1. It does advise how many models were produced in manual & automatic. It does state in which colour, but NOT how many were made in each colour. It also has the 10th anniversary Clubsport in the book.

Also includes identification details for models from 1996 to 1998. A fantastic book for any enthusiast. 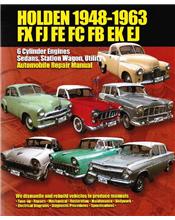 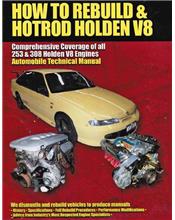 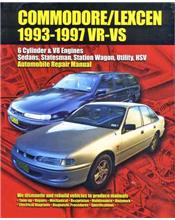 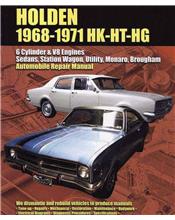 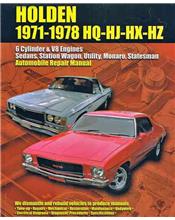 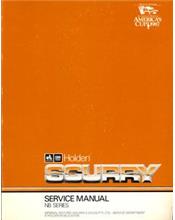